Joe Biden embraces Green New Deal as he releases climate plan Joe Biden is embracing the framework of the Green New Deal in his bid for the White House, calling on the United States to eliminate climate-warming emissions by no later than the middle of the century while attempting to create millions of new jobs and rally the rest of the world to forestall dangerous rising temperatures. Biden released a 22-page climate plan Tuesday that appears at least in part aimed at blunting the criticisms of environmentalists and others on the left who have argued Biden’s 2020 presidential campaign is out of step with the current Democratic Party. 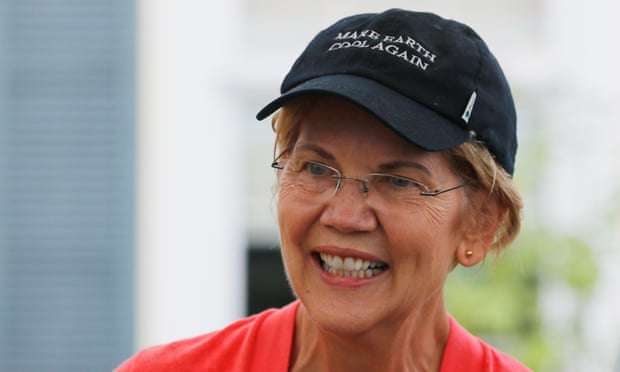 How do the 2020 Democrats stack up on climate? Three environmental groups are evaluating the candidates based on their plans and legislative records. Greenpeace assigns a letter grade for ending fossil fuel use and supporting a Green New Deal. Data for Progress tallies which elements of a Green New Deal candidates back. And the League of Conservation Voters ranks former lawmakers based on how they have voted in Congress on environment-related laws.

Where 2020 Democrats stand on Climate change Here’s where 2020 candidates stand on issues related to climate change, based on candidate statements, voting records and answers to a questionnaire we sent every campaign.

Trump Tells Prince Charles: Don’t Blame the U.S. for Climate Crisis President breaks royal protocol by disclosing that Charles took him to task over climate change. Trump told him that even if climate change is real, it isn't America's fault. 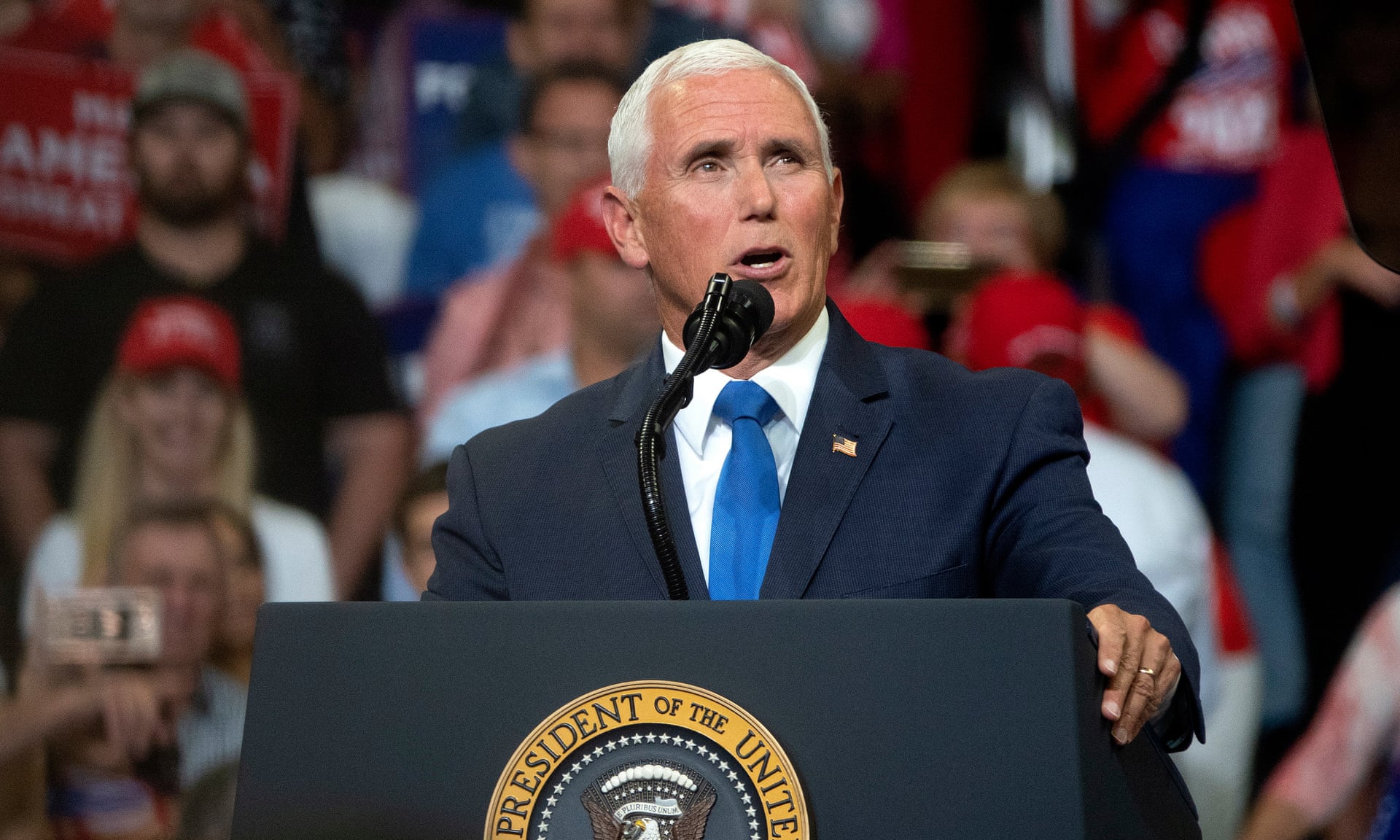 Republicans give platform to climate science deniers at hearing on biodiversity The climate crisis has become a top issue among Democrats running for president. But many Republican lawmakers are still resistant to the science showing global heating is a serious, manmade problem. When Democrats in control of the House scheduled a hearing for international scientists to explain their warnings that humans are critically wounding biodiversity on Wednesday, conservative members of Congress called on career climate science deniers to testify alongside them.