The Science Behind Climate Change

The vast majority of scientists feel the evidence for climate change is overwhelming. Most believe that human activity (including burning fossil fuels, manufacturing cement, plowing rich soils, destroying forests, raising cattle, chasing the "fast fashion" merry-go-round, and use of plastics) is contributing significantly to the rate of climate change. It is an unsustainable pattern. We suggest educating yourself on the facts as they apply to almost every aspect of our lives. From this informed stance we can begin to make the difficult but essential changes to our lifestyles that can halt or even perhaps turn around this negative progress.

"The world will not be destroyed by those who do evil, but by those who watch them without doing anything."
~ Albert Einstein

Ten facts about the economics of climate change and climate policy The world’s climate has already changed measurably in response to accumulating greenhouse gas (GHG) emissions. These changes as well as projected future disruptions have prompted intense research into the nature of the problem and potential policy solutions. This document aims to summarize much of what is known about both, adopting an economic lens focused on how ambitious climate objectives can be achieved at the lowest possible cost. 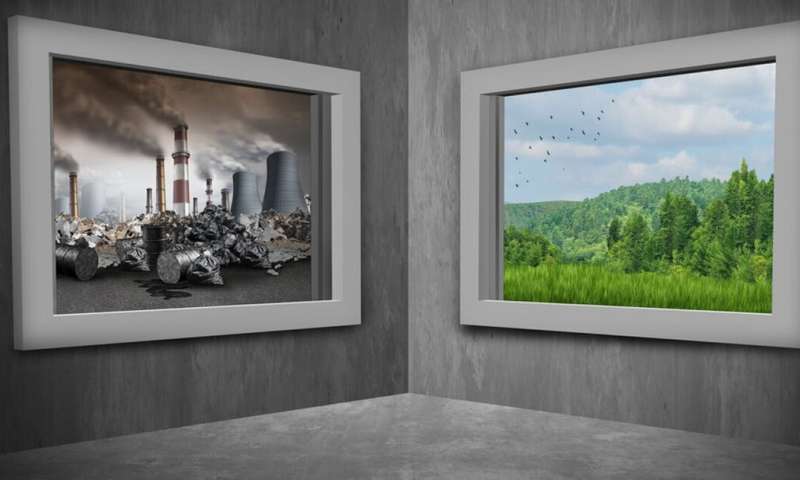 Five climate change science misconceptions debunked This organized and orchestrated climate change science denial has contributed to the lack of progress in reducing global green house gas (GHG) emissions—to the point that we are facing a global climate emergency. And when climate change deniers use certain myths—at best fake news and at worse straight lies—to undermine the science of climate change, ordinary people can find it hard to see through the fog. Scientists debunk claim that global warming is a natural phenomenon A series of reports, conducted by teams of scientists from across the globe, have found man-made emissions are causing global warming. 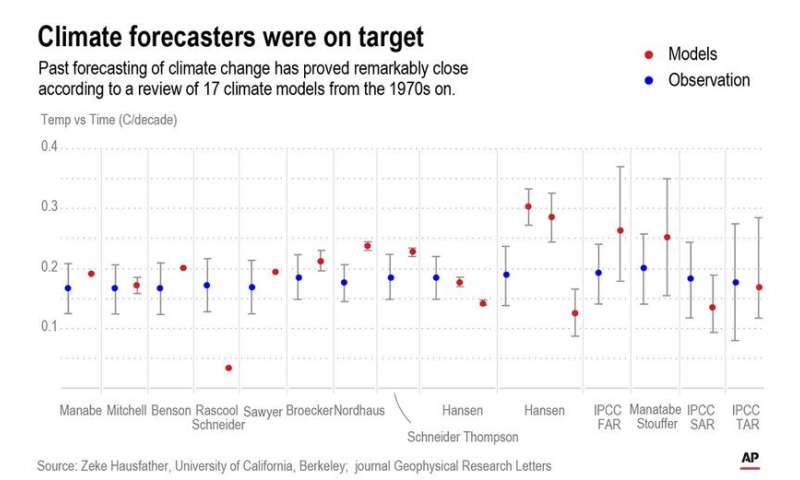 Climate models are often attacked, but most of the time they're remarkably good After years of hearing critics blast the models' accuracy, climate scientist Zeke Hausfather decided to see just how good they have been. He tracked down 17 models used between 1970 and 2007 and found that the majority of them predicted results that were "indistinguishable from what actually occurred." 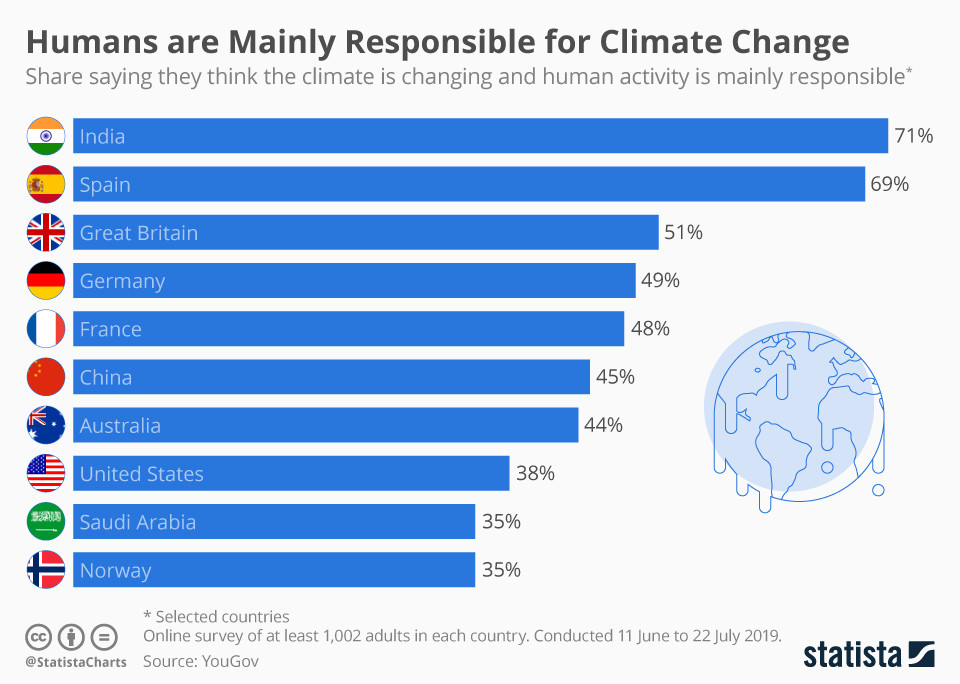 This is how climate science went mainstream Recycling is now a $200 billion global industry. Sustainability has become a significant focus for global corporations. And governments have been introducing major programmes to cut carbon emissions. It wasn’t always this way. In the 1960s, worrying about our impact on the Earth was perceived as a niche pursuit. So how did we get to where we are today? Here’s a timeline of some key developments.

Can the world make the chemicals it needs without oil? Black, gooey, greasy oil is the starting material for more than just transportation fuel. It's also the source of dozens of petrochemicals that companies transform into versatile and valued materials for modern life: gleaming paints, tough and moldable plastics, pesticides, and detergents. Industrial processes produce something like beauty out of the ooze. By breaking the hydrocarbons in oil and natural gas into simpler compounds and then assembling those building blocks, scientists long ago learned to construct molecules of exquisite complexity. What's the difference between weather and climate? A meteorologist’s daily forecast focuses on weather. Meteorologists generally say that forecasts become less reliable if they go beyond a week or perhaps 10 days. Climatologists, on the other hand, define climate as the average weather over a 30-year period and over a much larger geographic area.

New York Times: What is Climate Change We know. Global warming is daunting. So here’s a place to start: 17 often-asked questions with some straightforward answers. 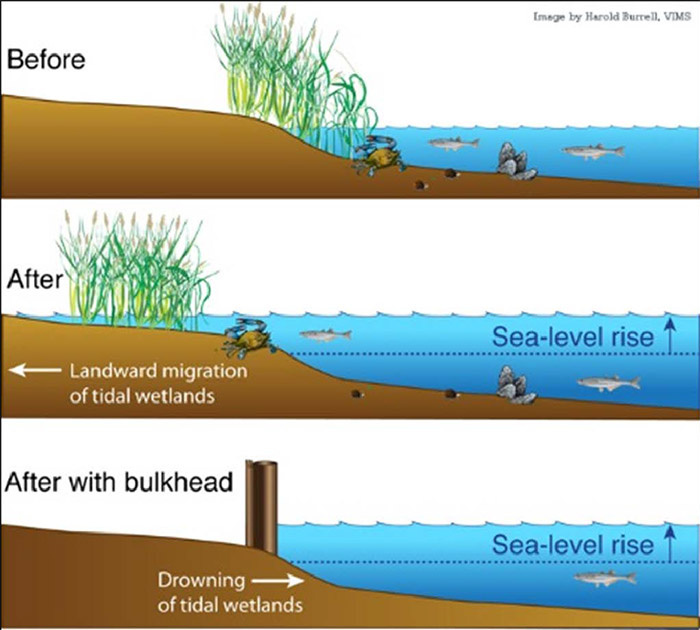 The Coastal Squeeze: Changing Tactics for Dealing with Climate Change In New England and the Mid-Atlantic, we are seeing surprisingly fast changes compared to other parts of the world. Incorporating new information is critical to protecting essential fish habitat.

Winning at Climate Change: an Arctic and Boreal story Climate change is definitely not a competition, but if it were, arctic tundra and boreal forests would be crushing it by getting hotter and changing faster than the rest of the world. Due to a phenomenon called Arctic amplification, these ecosystems are warming alarmingly fast, at twice the rate of other global ecosystems. 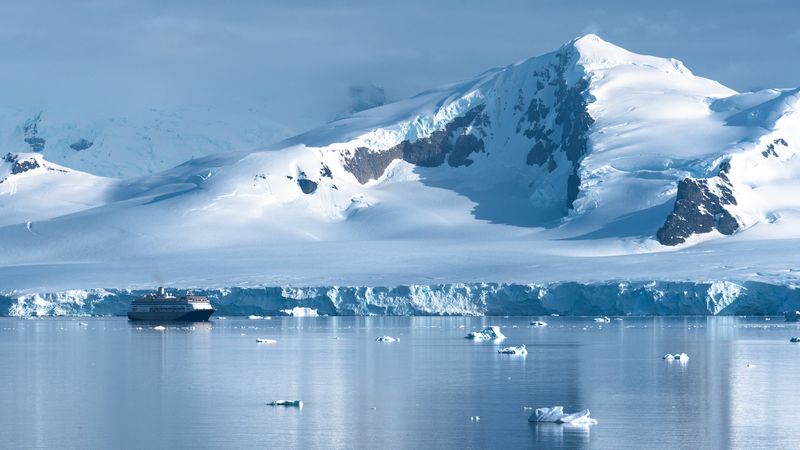 Deep sea carbon reservoirs once superheated the Earth – could it happen again? As concern grows over human-induced climate change, many scientists are looking back through Earth’s history to events that can shed light on changes occurring today. Analyzing how the planet’s climate system has changed in the past improves our understanding of how it may behave in the future.

Visualizing the Prolific Plastic Problem in Our Oceans Garbage patches have formed deep in the middle of international waters, so there is no clear cut way to decide who is responsible for cleaning up the mess. Organizations like The Ocean Cleanup are researching ocean gyres and providing better insight into the extent of the plastic problem. The Ocean Cleanup is best positioned to make a real impact, though executing on their vision will require vast resources and substantial funding.

NASA: New Studies Increase Confidence in NASA's Measure of Earth's Temperature A new assessment of NASA's record of global temperatures revealed that the agency's estimate of Earth's long-term temperature rise in recent decades is accurate to within less than a tenth of a degree Fahrenheit, providing confidence that past and future research is correctly capturing rising surface temperatures. 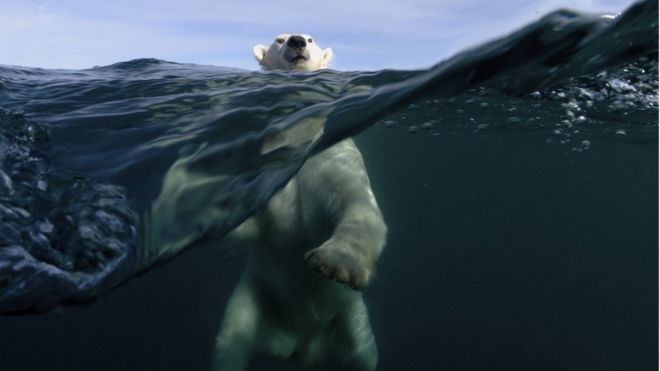 BBC: Climate change: Where we are in seven charts and what you can do to help The UN has warned that the goal of limiting global warming to "well below 2C above pre-industrial levels" is in danger because major economies, including the US and the EU, are falling short of their pledges.

Yale - Is Global Warming Caused by Natural Cycles? Throughout history, the Earth’s climate has warmed and cooled in cycles because of changes in the Earth’s orbit, ocean currents, and other natural factors.
But since the 1970s, the global temperature in the air, the oceans, and on land has risen extremely quickly. Glaciers worldwide are retreating. And in the past ten years, sea levels have risen at twice the rate they did last century. Scientists say a natural cycle could not cause these dramatic changes.

Quanta Magazine: A World Without Clouds A state-of-the-art supercomputer simulation indicates that a feedback loop between global warming and cloud loss can push Earth’s climate past a disastrous tipping point in as little as a century.

Encyclopedia Britinnica - Climate Change Climate change, periodic modification of Earth’s climate brought about as a result of changes in the atmosphere as well as interactions between the atmosphere and various other geologic, chemical, biological, and geographic factors within the Earth system.

BBC - What is Climate Change? The planet's climate has constantly been changing over geological time. The global average temperature today is about 15C, though geological evidence suggests it has been much higher and lower in the past.
However, the current period of warming is occurring more rapidly than many past events. Scientists are concerned that the natural fluctuation, or variability, is being overtaken by a rapid human-induced warming that has serious implications for the stability of the planet's climate.

Washington State Dept. of Ecology on Climate Change Tackling climate change is a priority for us and we're working hard to protect fish, farms, and waters from the damage that rising temperatures and shifting precipitation patterns will cause in Washington. ​Excess carbon dioxide and a changing climate are causing wide-ranging impacts.

Union of Concerned Scientists - How do we know that human activity is responsible for global warming? Evidence gathered from satellites, surface measurements, weather balloons, ice core records, and computer models have all told scientists the same thing: The unprecedented amount of carbon dioxide (CO2) and other heat-trapping gases that are warming the planet are mainly the result of human activity. According to the Intergovernmental Panel on Climate Change, the international consortium of scientists organized by the United Nations, it is extremely likely (that is, there is a more than 95 percent chance) that human activity is the primary cause of the observed global warming over the last 50 years.

Is Global Warming Caused by Natural Cycles? Throughout history, the Earth’s climate has warmed and cooled in cycles because of changes in the Earth’s orbit, ocean currents, and other natural factors.
But since the 1970s, the global temperature in the air, the oceans, and on land has risen extremely quickly. Glaciers worldwide are retreating. And in the past ten years, sea levels have risen at twice the rate they did last century. Scientists say a natural cycle could not cause these dramatic changes.

The content of this site is collected from many sources, mostly on the web. Much of it is protected by the copyright claimed by the originator of the material. If you own content you see here and have objections to it's use here, please email editor@climatechange.tips.